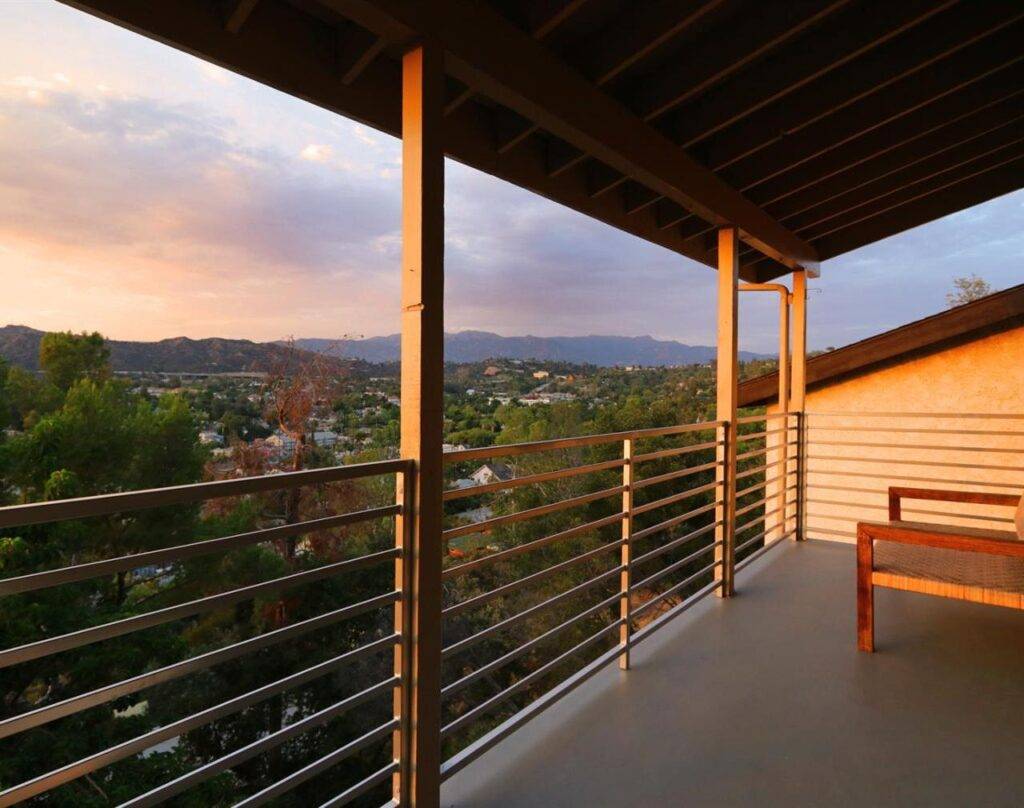 Real estate in Northeast Los Angeles has been booming for years. We hear about it on television and in the news. Rarely does a news story get published where the term “Gentrification” is used to describe areas such as Eagle Rock, Mt. Washington and Highland Park, regions where home values have spiked. Is it something homebuyers and home sellers need to know?

By definition, “to gentrify” is to improve a house or district so that it conforms to middle-class taste. The middle class, or Bourgeoisie, is attempting to emulate upper-class standards. In the U.K., the gentry refer to people of high social position, specifically the class of people next below the nobility. Therefor the gentrification of an area is a process whereby those of lower socio-economic status are forced out of a region in order to make it more attractive to the people of higher socio-economic standing. Taking deteriorating inner city homes away from working class families to be renovated and sold to the privileged is also known as progress, or gentrification.

That is precisely what is occurring in the once run down neighborhood of Highland Park. This ongoing restorative transformation has helped to eradicate crime and strengthen the local economy. Juice bars and yogurt shops have sprung up in place of derelict Laundromats and liquor stores. Local businesses are now thriving, where the windows were once boarded up and car carcasses rusted.

Nowhere is this more evident than in the Northeast Los Angeles neighborhood of Glassell Park, where police not long ago bulldozed suspected gang homes in a dramatic crackdown on crime. Soon after, investors began investing in fixing up Glassell Park’s hillside view homes and property values began to rise with new shops and restaurants appearing in direct proportion.

At one time, Eco Park stood as the poster child for gentrification in Los Angeles. This forgotten slum went through a complete metamorphosis in the 90’s, turning it into one of the most sought after areas east of downtown. With Echo Park as a model, the restoration movement has continued its march east, rehabilitating other areas, such as Highland Park and Glassell Park, with great potential.

One telltale sign of the up and coming neighborhood is what is known as the Starbucks phenomenon. If this “7-eleven” of coffee houses has chosen to plant its green lady logo on the block, you can bet your bottom dollar that the ‘Hipsters are coming’or more likely, the Hipsters have already arrived. This of course means that property values are climbing. In the historic region of Highland Park, York Boulevard is now bookended by Starbucks. Having a Starbucks on the corner is clear evidence that a moneyed community is on the rise. The values of homes for sale in Highland Park are absolutely exploding.

Another way of measuring affluence is by exploring the high volume of trendy restaurants, bars, and art galleries not to mention the cafes populated by too cool for school patrons everywhere. This enclave has become a hot spot for exotic dining among foodies and the like. Good eats just seem to go along with gentrification. That is one of the advantages. Today you can find French, Italian, Japanese, Vietnamese, and a wide variety of Vegan food in this once neglected district. It has become an amazing multi-cultural mecca. One more example of economic growth is improved public transportation. Business people can commute from paradise to downtown by train in a matter of minutes.

The median price for a house in Highland Park is now approaching seven hundred thousand. In relative terms, this area is still a bargain in Los Angeles’ exorbitant housing market. As the beautification of these older neighborhoods flourishes in NELA, the real estate naturally becomes more desirable and the property values escalate. 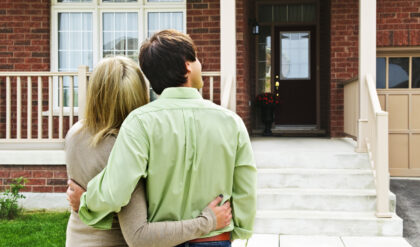 Finding the Right Real Estate Agent for Buying a House 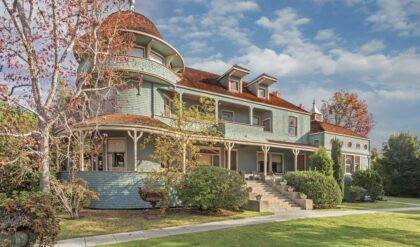 Altadena Real Estate – A Look at the Numbers 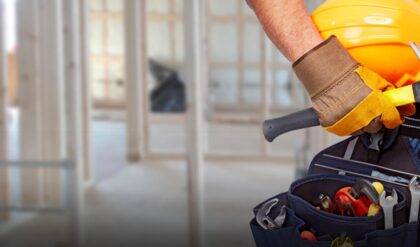 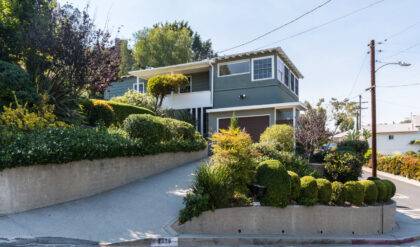 Glassell Park Real Estate – What the Numbers Tell Us